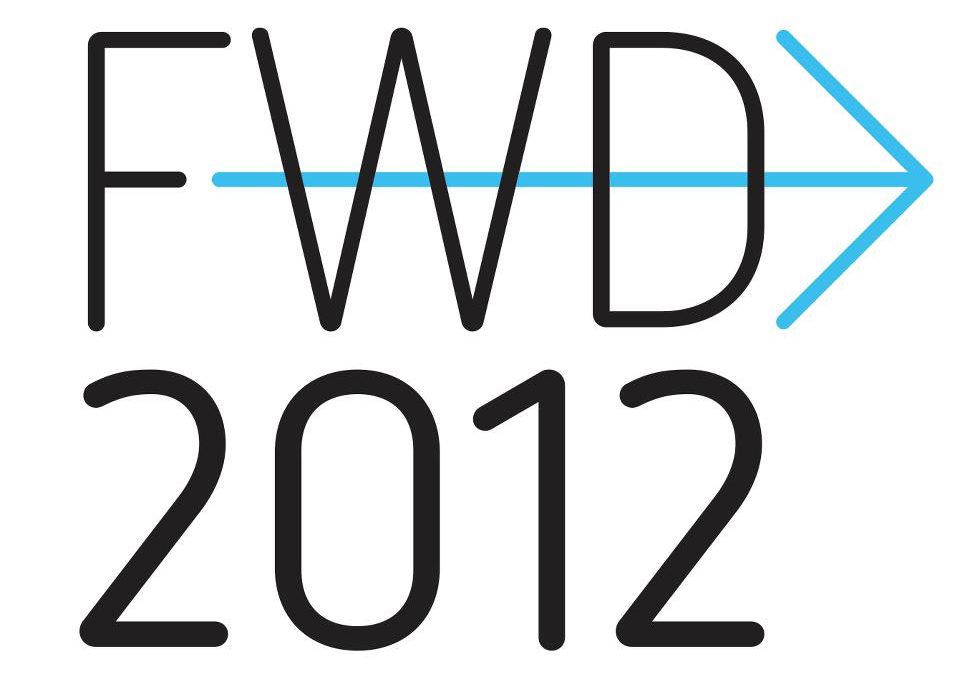 FWD2012 was two days full of inspiration, information, and smart conversation. It also included one very hot Melbourne day which led to a crucial initiative I hope many other conferences imitate – icy-poles!

It’s hard to believe that Australia has only just got around to having a digital campaigners’ conference. Thanks to Oxfam and the Centre for Australian Progress for making it happen – and to the UK’s E-Campaigning Forum for many years of inspiration.

To get a sense of what was covered I suggest you have a wander through the twitter feed, the notes that have been collected on the site, and this great summary from James Clark.

I moderated a panel called ‘2013: the year politics goes digital?’ which featured Elizabeth Lukin from Essential Media Communications, Tristan Douglas from Together, and Glen Berman from the Centre for Australian Progress.

FWD2012 included Open Space sessions which was a great way to draw on the wisdom in the room and the ideas emerging during the conference. One session I attended focused on integration between online and offline campaigning. Some practical tips:

It’s clear that the distinctions between ‘online’ and ‘offline’ are breaking down and campaigns are becoming much more integrated.

I also ran an Open Space workshop to introduce folks to smartMeme’s story-based strategy model. The importance of telling a compelling story was a theme of the conference, coming through plenaries and workshops (shout out to Make Believe for their great session). Story-based strategy offers a range of creative tools for understanding dominant and opposing narratives, developing your campaign narrative, and crafting messages and memes. We practiced using the ‘drama triangle’ tool for identifying the hero, villain and victim in different stories. Get in touch if you’d like to apply the story-based strategy framework to your campaign.

One of the strong take home messages from FWD2012 was the value of collaboration. Nicole Aro from the AFL-CIO spoke about the ‘war-room’ they ran during the US election campaign. This involved digital campaigners from a range of progressive organisations coordinating their activities and sharing intelligence such as email testing. I wonder what it would take for Australian organisations to do something similar?

FWD2012 fostered connections which could be precursors to deeper collaboration. There are plans to keep sharing ideas and learning together – of course online (probably through Facebook and an email list) as well as offline (including through Melbourne Campaigners’ Network).

Plans are being hatched for FWD2013 – see you there?

P.S. Want to hear more about the US election? Come along to Melbourne Campaigners’ Network on Thursday 28 February at the Wheeler Centre. Can’t wait until then? Check out #Roots12 to see some of what was discussed at Roots Camp, the massive US election debrief.