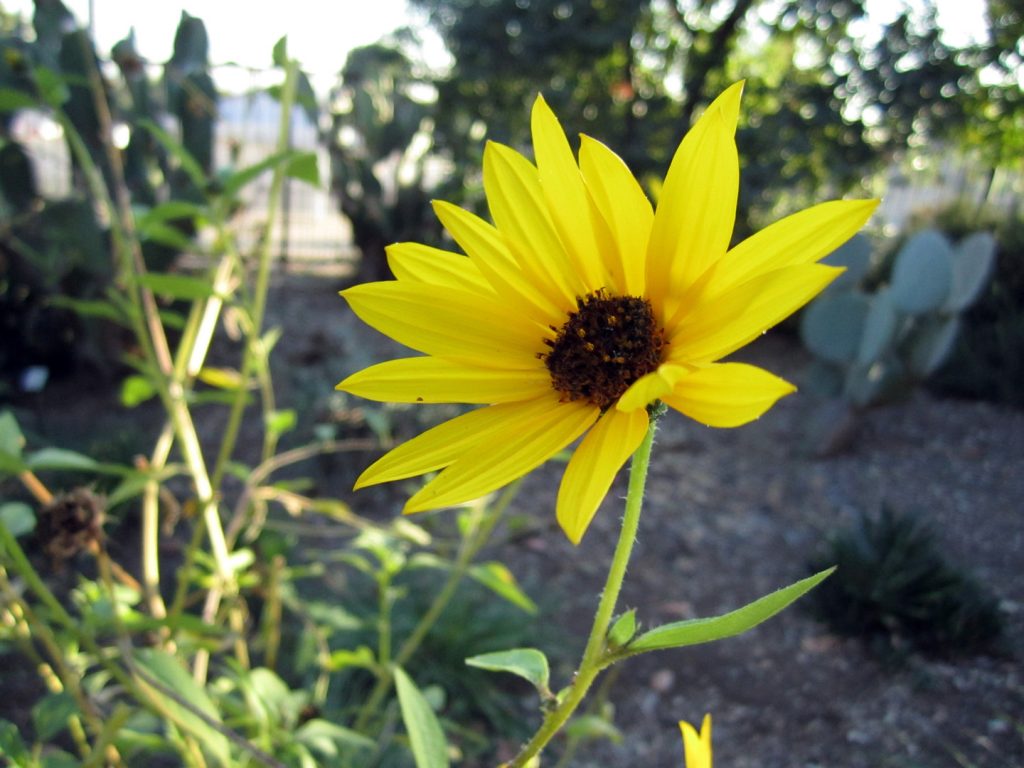 Activists face a lot of pressures that get in the way of living healthy balanced lives. When we’re focused on righting wrongs and winning change in the world our bodies and happiness can seem pretty low on the list of priorities.

It’s seldom an overt decision: I hereby decide to eat poorly, skip exercise, and not get enough sleep. But the decision gets made by default.

My role in social movements is to support and develop campaigners. As such I tend to experience a bunch less stress than people engaged directly in campaigns and other social change work. In fact it’s pretty important that I don’t, so I’m able to think clearly and have emotional capacity to support others. I run workshops on Sustaining Activism, it’s kind of my thing.

But I still get caught up in putting work above other needs and neglecting my health. I know I’ve internalised the Protestant Work Ethic which puts work above all else and imbues it with a sense of ‘goodness’. Add to that my activist urgency about the state of the world and what needs to change (Right now! ASAP! Preferably yesterday!) plus the fact that I’m running an unconventional and financially precarious not-for-profit/solo-consultancy project. This mix doesn’t tend towards working reasonable hours, having a nice rest, or saying no to requests in order to have time just for me.

2012 was an especially challenging year with a lot of travel and domestic upheaval which meant I couldn’t get much of a routine around exercise and eating well. My fitness and immunity suffered and I had a protracted period of nasty bronchitis (which ran my fitness down further) and increased pain in my neck, back and shoulders.

So for 2013 I have resolved to get fit and healthy. It’s not an uncommon goal, plenty of people share my new year’s resolution. But it has got me thinking a lot about personal goal-setting and what gets hard about it for activists.

Setting goals is about not taking the status quo for granted, to assume that what is does not have to be. Activists are really good at that! It’s just a matter of whether you make your own health and happiness a priority. It’s about living intentionally not just falling into old default patterns, letting your life follow pre-defined ruts in the road. You’re in charge of what kind of life you lead.

This is not to discount the many structural pressures that limit access to the ‘good life’. It doesn’t mean I don’t believe in the need for collective liberation. But as the Rabbi Hillel quote goes ‘If I am not for myself, who will be for me?’

Setting goals challenges us to not just react to what’s coming at us right now, but to think about what we want in the medium and long-term. I know that if I am fitter and healthier I’ll lose less days to illness this year. I’ll feel better in my body and have more energy for all the things I want to do. Hey, maybe I’ll live longer and have more time to work on my big activist goals. But in order to get there I need to make sure that something urgent that pops up this week doesn’t lead to me skipping exercise or eating badly. And the week after, and the week after that.

I truly believe it is possible to engage in activism in a way which is not detrimental to my health and wellbeing. Sometimes that might mean putting checks on stress and workloads. Other times it might mean working all out but from a place of well-established stamina, followed by appropriate rest and recovery.

To fight effectively for the world I want requires me to fight for myself.

I wish you all the best for reaching your goals in 2013.

Alongside your campaign goals, what are your personal goals? What do you want for yourself? What have you figured out about health and activism that others could learn from?

Coming up: Tips for goal-setting and establishing healthy habits.

Looking for support in this area? I’m offering special mentoring sessions during January to help you plan for the year ahead. You may also like to read past articles on Sustaining Activism.