Celebration is an Activist Skill 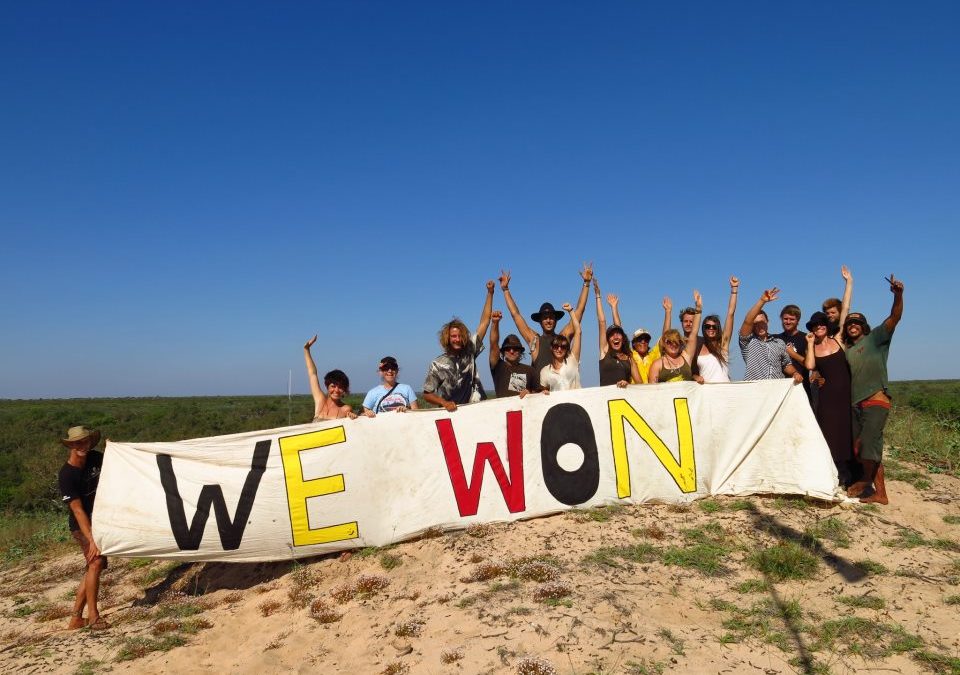 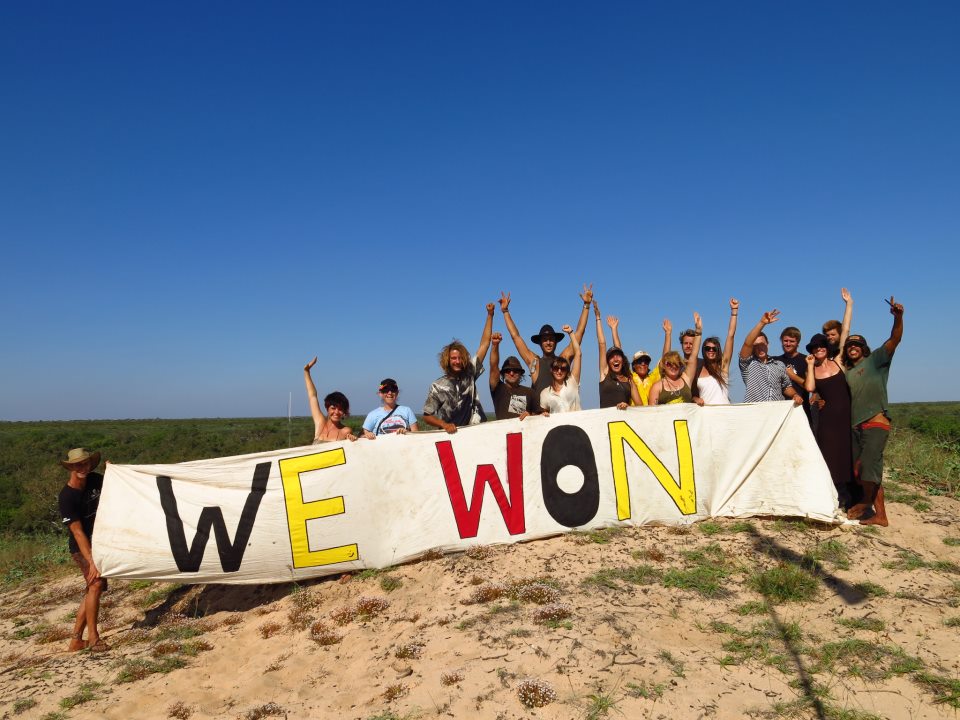 Last month’s Melbourne Campaigners’ Network was held on a grim rainy night but it was totally heartwarming! We shared stories of success – big or small, recent or distant.

Activists are often so focused on problems. We’re used to battle and struggle. Unfortunately many of us have experienced defeat. Even when we do win it can be hard to take it in as we rush on to the next challenge. It felt so good to change focus and soak in good news for two hours. It made me think we need to do this much more often, and weave it into our habits and gatherings.

What can we celebrate?

Why do we celebrate?

How do we celebrate? 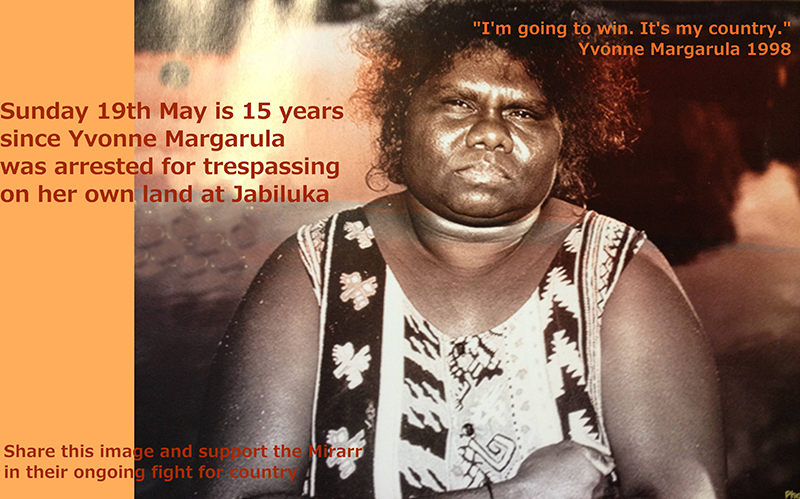 We’re practising what we preach – all future MCN events will start with acknowledgement of wins. Looking forward to hearing yours!