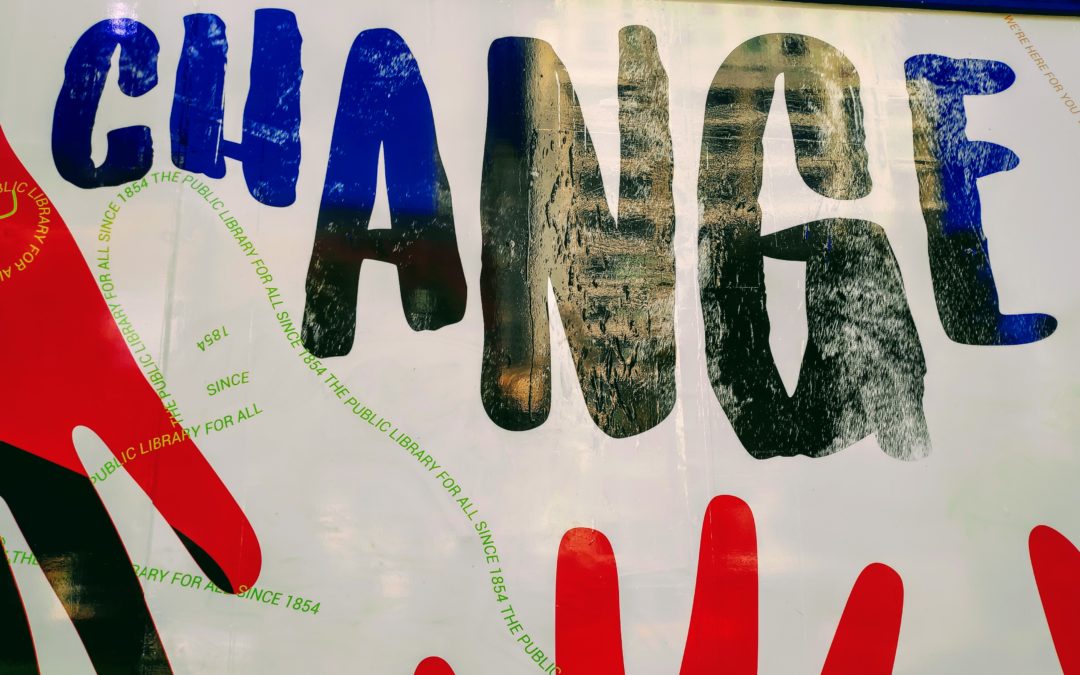 At Progress 2019, a large civil society conference held in Melbourne in June, Holly Hammond and Sally Rugg presented the ‘Rebels and Reformers Unite! Exploring roles in social change movements’ workshop. Sally Rugg presented on the long campaign for marriage equality and the tensions and lessons from that campaign, sharing insights from her upcoming book How Powerful We Are. This article reflects Holly Hammond’s contribution to the workshop: considering the sources of tension in movements, two frameworks for understanding different roles, and tips to increase the likelihood of collaboration and shared impact. This article was published on the Commons Social Change Library.

Social movements are made up of many individuals and organisations with varied strengths, perspectives and theories of change. In order to win, we need to effectively identify and value not only our role, but also the role of others in our movement. Ideally our different approaches work to create greater impact and help us win campaigns – like in the historic victory of winning marriage equality.

It helps to start with understanding what makes people in social movements ‘tick’. I’ve found it useful to define activists and other change-makers as people who:

In the workshop we spoke in pairs about our own takes on these three items. I would be surprised if any pair of people in the room had total alignment. If we dig into more questions to define a theory of change (such as the seven elements used by Movement for a New Society) the likelihood of finding an easy fit reduces further. https://commonslibrary.org/theories-of-change/

The fact is that social movements are made up of people who may:

Generally activists are not relaxed about these differences! Many of us came to our positions through hard work and soul searching, trying to figure out the best way we could contribute to creating changes in the world that we care deeply about. Our involvement in social action can involve personal cost and sacrifice and leave us exposed to criticism and attack, leaving many of us prone to defensiveness.

I remember being at the first national grassroots Climate Action Summit in Canberra in 2009. On the first day I was struck by the elation on the faces of people as they found themselves in large rooms filled with people who had also realised the crucial nature of the climate crisis. It was wonderful to see people find their people, fellow climate activists.

On subsequent days I noted the tension and fractiousness on people’s faces as they embarked on the challenging work of pursuing collective endeavours with people who didn’t completely agree with them. For some it was a deeply personal affront, as if people who saw the problem differently or wanted to take different actions in pursuit of different solutions were themselves responsible for the Earth burning! It’s hard to be chill when there is so much at stake.

It can help to have some frameworks to understand the different roles people can play in social movements.

Bill Moyer’s Movement Action Plan provides a valuable road map for social movements in the form of the 8 stages of social movements. He also defined four roles of activists, based on his participation in and observation of movements over many years.

The four roles Moyer defines are Citizen, Reformer, Rebel and Change Agent. Detailed descriptions of these four roles can be found in this article. Moyer emphasised that each role can be played effectively and ineffectively. He also mapped the tendency for different roles to come to the fore and be of importance at different stages of movements.

Understanding the different roles can provide a useful explanation for common tensions in movements. For example:

The challenge of MAP’s four roles is understanding our role and those of others, seeing that each has a contribution to make. It doesn’t mean we all have to get along but if we play each of the roles effectively we’re far more likely to achieve collective impact.

‘Radical flank effect’ is another framework that can explain social movement dynamics. The radical flank effect refers to the positive or negative effects that radical activists for a cause have on more moderate activists for the same cause (Reference: Haines, Herbert H. (14 Jan 2013). “Radical Flank Effects”. The Wiley-Blackwell Encyclopedia of Social and Political Movements. Blackwell Publishing.)

Examples of positive flank effect include:

Positive flank effect was apparent in the campaign for women’s suffrage. Radicals (Rebels in the MAP framework) kept the issue on the agenda through riots, dramatic tactics and hunger strikes. This created political space for moderates (Reformers) to negotiate with government stakeholders and succeed in changing legislation.

This is similar to the impact of the ‘Negative Rebel’ defined by Moyer: working in ways which alienate potential supporters of the movement, for example adopting violent tactics.

I encourage you to consider how the MAP four roles and radical flank effect turn up in your movements. It can also be valuable to use these as lenses to view social movement history through.

So what can we do in our messy complex social movements to increase the likelihood of collaboration or shared impact? Here are some tips: