Learning from history, committing to solidarity 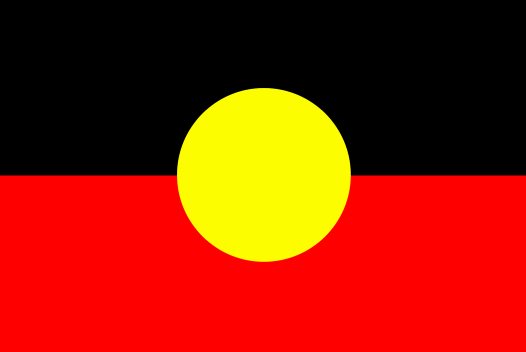 Karrina Nolan and Amelia Telford facilitated an excellent session for our August MCN.

After the usual networking Karrina set the context that needs to be front of mind when working with Indigenous communities:

There is also an amazing resilience among Aboriginal and Torres Strait Islander people, and many different stories of survival of communities doing well, programs and campaigns making wins and culture and connection to country remaining strong. But huge disadvantage is the context from which so many ATSI peoples are trying to mobilise and organise. People are so often dealing with the day to day crises and basic needs. With immediate needs beings so overwhelming it seems there’s sometimes limited capacity for people to get beyond band aids to root causes of the problem. 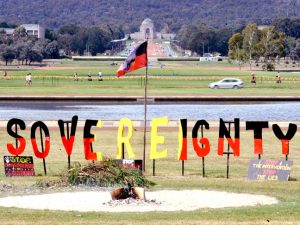 Karrina and Millie then ran an activity which explored the history of Indigenous resistance and campaigns. Some of the key points on the timeline include:

And of course, many more! For more information see Gary Foley’s Koori History Project and the Collaborating for Indigenous Rights website.

A significant observation was that non-Indigenous allies have been involved all the way along – but this involvement has often been contested. It was acknowledged that it is key for struggles to be led by Traditional Owners or other Aboriginal and Torres Strait Islander leadership, with allies prepared to follow that lead and make their own contributions. Where coalitions have operated this has often been where shared interests pull individuals and groups together, giving strong incentive to work through difficulties. 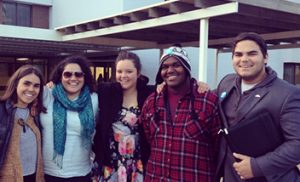 Some of the Seed crew – Millie Telford on the left.

Millie Telford shared her experience of increasing the involvement of Aboriginal and Torres Strait Islander people in a pre-existing majority white organisation. Some of the things that are working well:

We then moved in to small groups to discuss current campaigns and what is working well. Each group also considered the question: If you were starting a campaign or other activity involving Aboriginal and Torres Strait Islander people or communities, what would your first 3 steps be?

Some of the tips that came up for non-Indigenous allies:

Karrina Nolan and Amelia Telford at MCN – plus solidarity activist and writer Clare Land on the left.

Karrina Nolan is of Aboriginal, Irish, English heritage a descendant of the Yorta Yorta  people. Karrina is an activist, organiser and community cultural development facilitator with 20 years experience working for social justice. She has worked with many community organisations, women’s services and environmental justice groups, and has a long history of working on community campaigns both in Australia and internationally. Karrina coordinated the Fairwear Campaign, a national campaign working to achieve wage justice for home-based clothing workers. She has developed and delivered programs in remote and regional Aboriginal and Torres Strait Islander communities including the Stylin’ UP Regional program working with young people and communities to develop confidence, pride and talk up their issues.

Amelia Telford is a young Bundjalung woman who grew up in a close-knit family on the north coast of NSW where she developed a strong passion for social and climate justice. Amelia’s Aboriginal and South Sea Islander heritage derives from her father and New Zealander heritage from her mum. In her role with the Australian Youth Climate Coalition, Amelia is building Seed, a national network of Aboriginal and Torres Strait Islander young people to lead the youth climate movement in Australia and to stand up for action on climate change and sustainability. Amelia has just been awarded National NAIDOC Youth of Year for her commitment to building a more just and sustainable future for all young people.

Many thanks to Karrina and Millie for leading such an excellent session, and to everyone who was part of the discussion.